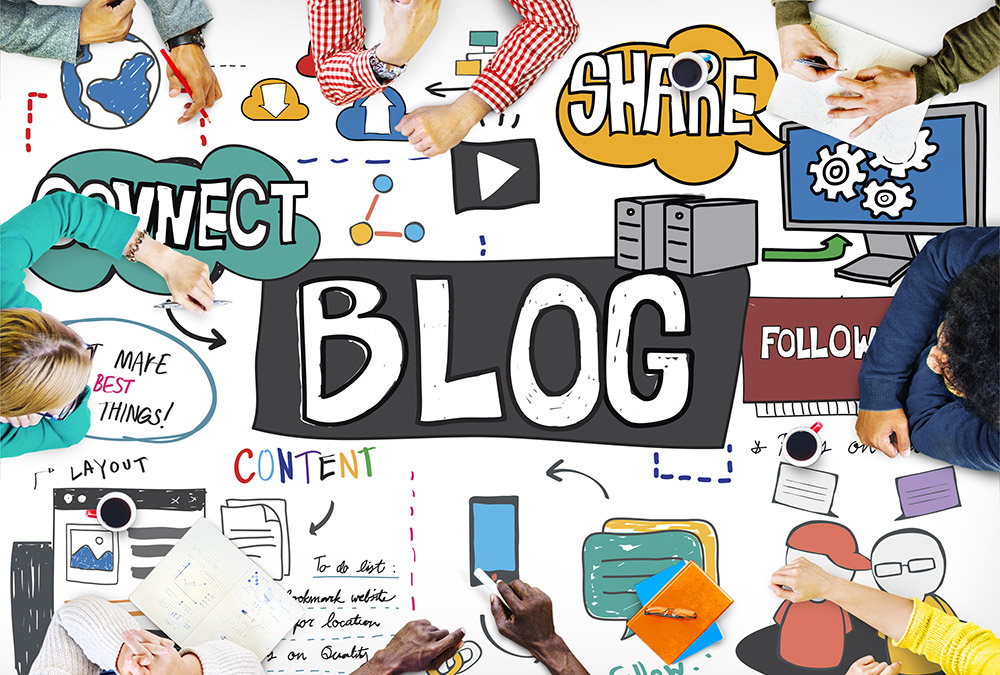 French is an official language in 29 countries, is spoken by over 220 million people around the world and is ranked the sixth most widely spoken language. Enroll in a French language course today to make the most out of the opportunities at hand. And if you’re still unsure whether you should learn French language or not, then read on…

French is a top international language

More than 220 million people speak French across five continents. Besides English, French is the only language, which is taught in every country in the world. France operates the largest network of cultural institutes, which run French language courses for around a million learners.

A language for your career

The ability to speak French and English is an add-on advantage if you’re targeting the international job market. Many multinational companies require French as a working language, in a wide range of sectors (retailing, automotive, luxury goods, aeronautics, etc.). Being the world’s fifth biggest economy and third-ranking destination for foreign investment, France is a key economic partner. French courses can be like a career asset for you, opening up great career opportunities for you.

French is often considered as the language of culture. French is the international language of fashion, theatre, visual arts, architecture, dance and more. If you learn French language, you can explore great works of literature in the original French, as well as films and songs.

A language for travel

France was visited by 85.7 million foreign tourists in 2013 (source). This figure makes France the world’s most popular tourist destination. If you know how to speak French then your visit to France would become more exciting and fun. Ability to speak French also comes in handy when you travel to Africa, Switzerland, Canada, Monaco, Seychelles and other French speaking countries.

Learn French to open up opportunities for higher education

Ability to speak French can be rewarding for your academics. You can study at world-renowned French universities and business schools. Also, students with a good knowledge of French are eligible for French government scholarships to enroll in postgraduate courses in France. 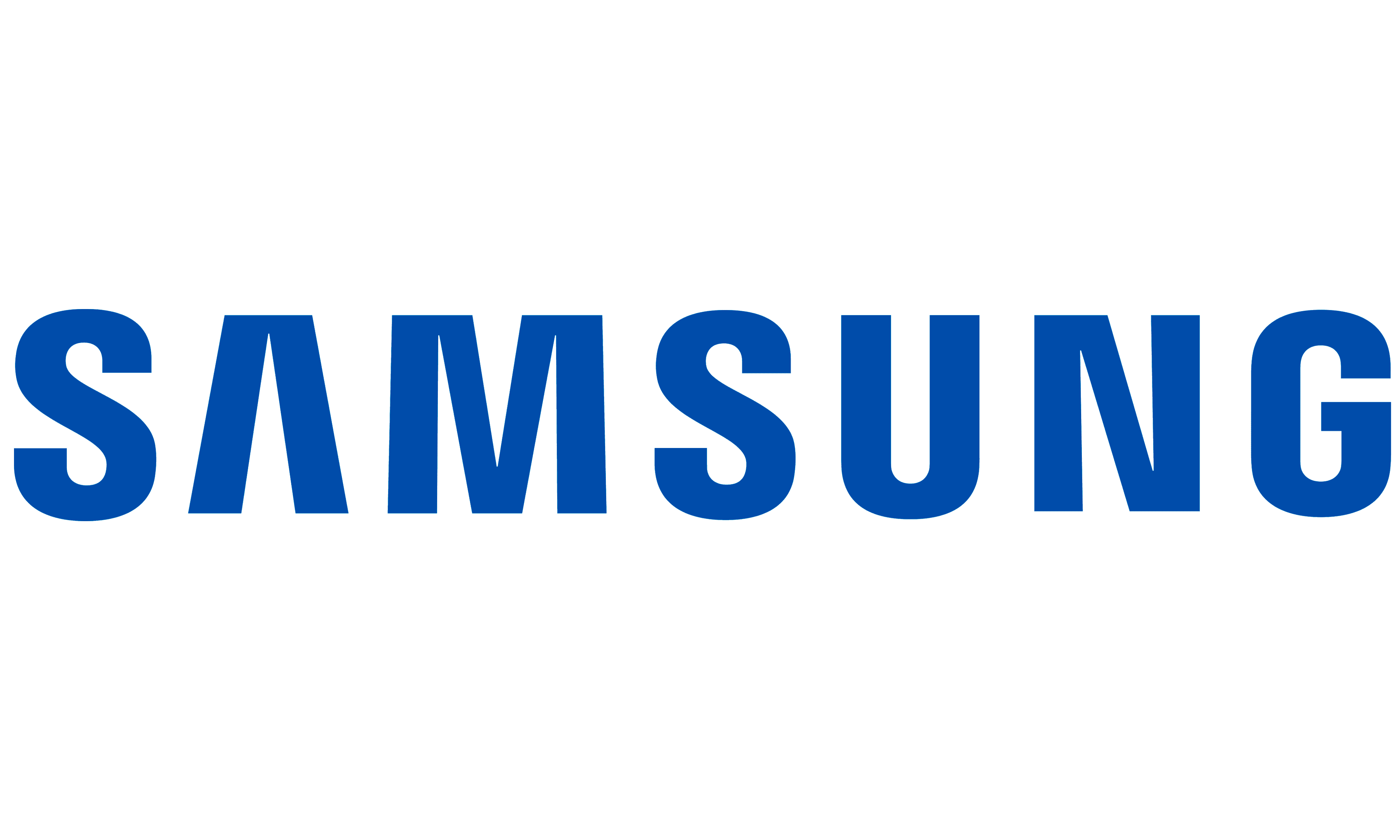 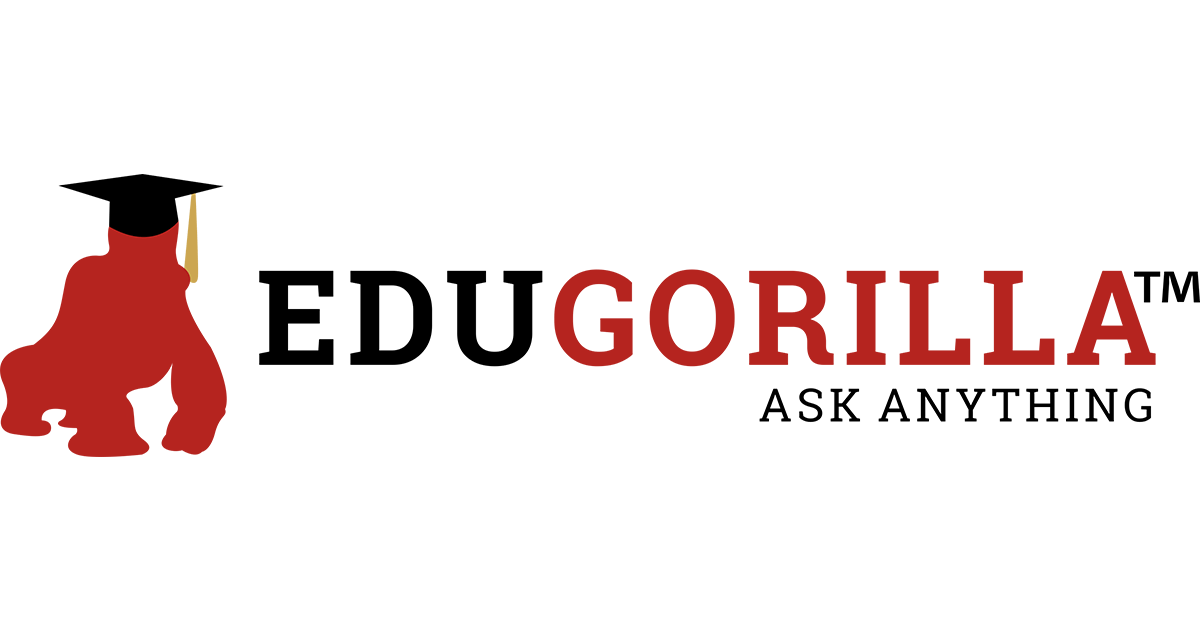 You are requested to login first to continue reffering.