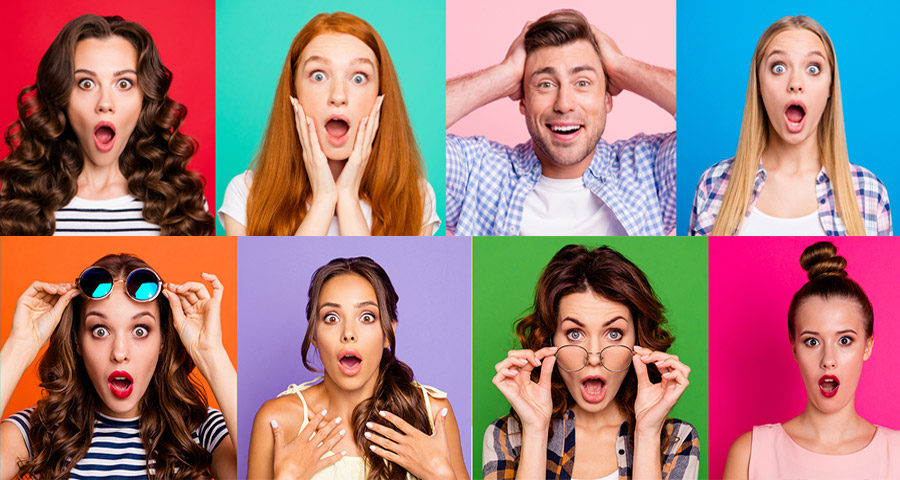 Myanmar Airways International (MAI) was founded in 1993 as an international airline operating in Myanmar. Since our inception, we have had the privilege to work with various stakeholders across the board as we made air travel accessible and promoted the overall socio-economic growth of the country.

MAI has been recognized by important governmental and industry organizations during the pandemic, including the recognition from the Korean Ministry of Foreign Affairs’ Overseas Citizens Protection Division for continuous operations between both nations and to be named the 2022 Airline of the Year during the 6th Incheon Airport Awards by Seoul-Incheon International Airport, one of Skytrax’s top 10 airports.

MAI offer the below benefits to ISIC Cardholders

In order to avail the benefit, drop an email at mai.reservations@sticgroup.com along with your ISIC Card Number.

You are requested to login first to continue reffering.